Four technical agencies involved in checking the fitness of buildings in the Klang Valley support the National Economic Action Council’s (NEAC) new “silence deemed acceptance” approach as the move will expedite approvals for the Certificate of Completion and Compliance (CCC).

The “silence deemed acceptance” concept, adopted by NEAC last month, comes into play when technical agencies fail to provide any feedback within 28 days upon inspecting the site.

Architects and engineers checking on the fitness of a building to provide clearance letter in accordance with the Uniform Building By-Laws for the issuance of CCC by the principal submitting person.

The structure will be deemed safe by the technical agencies at the end of the stipulated time frame.

It was reported that more than 9,000 completed buildings nationwide had yet to be occupied as the CCC had not been issued.

And with the movement control order still in effect, technical agencies are bogged down with pending inspections, which further delays administrative work such as the release of technical approvals.

A total of 21 certifications by architects and engineers are required in accordance with the Uniform Building By-Laws for the issuance of CCC by a principal submitting person.

A principal submitting person can be a professional architect, engineer or draughtsman registered with their respective boards. IWK technical staff inspecting the sewerage works in a building for the issuance of clearance letter required by the developer for CCC.

If there are escalators or elevators in the project, the approval of Occupational Safety and Health Department (DOSH) is required as well.

“Some of the delays are not because of safety issues but merely lack of response from the technical agencies.

“Delays will incur cost to the developers, so this move is expected to resolve indefinite delays by relevant agencies, ” he noted.

“There have been instances when the officer-in-charge at technical agencies had gone on long leave and as such, the application was put on hold for months until the officer returned to work.

“Perhaps there was a lack of manpower issue there but that should not be happening, ” he added.

The Fire and Rescue Department, which is responsible for ensuring the fire safety of buildings, oversees two of the 21 certifications required for CCC.

Its assistant commissioner Muhammad Salleh Abdul said it supported the move and in fact, had set a deadline for staff to inform the applicant of the result of their visit by the ninth day. 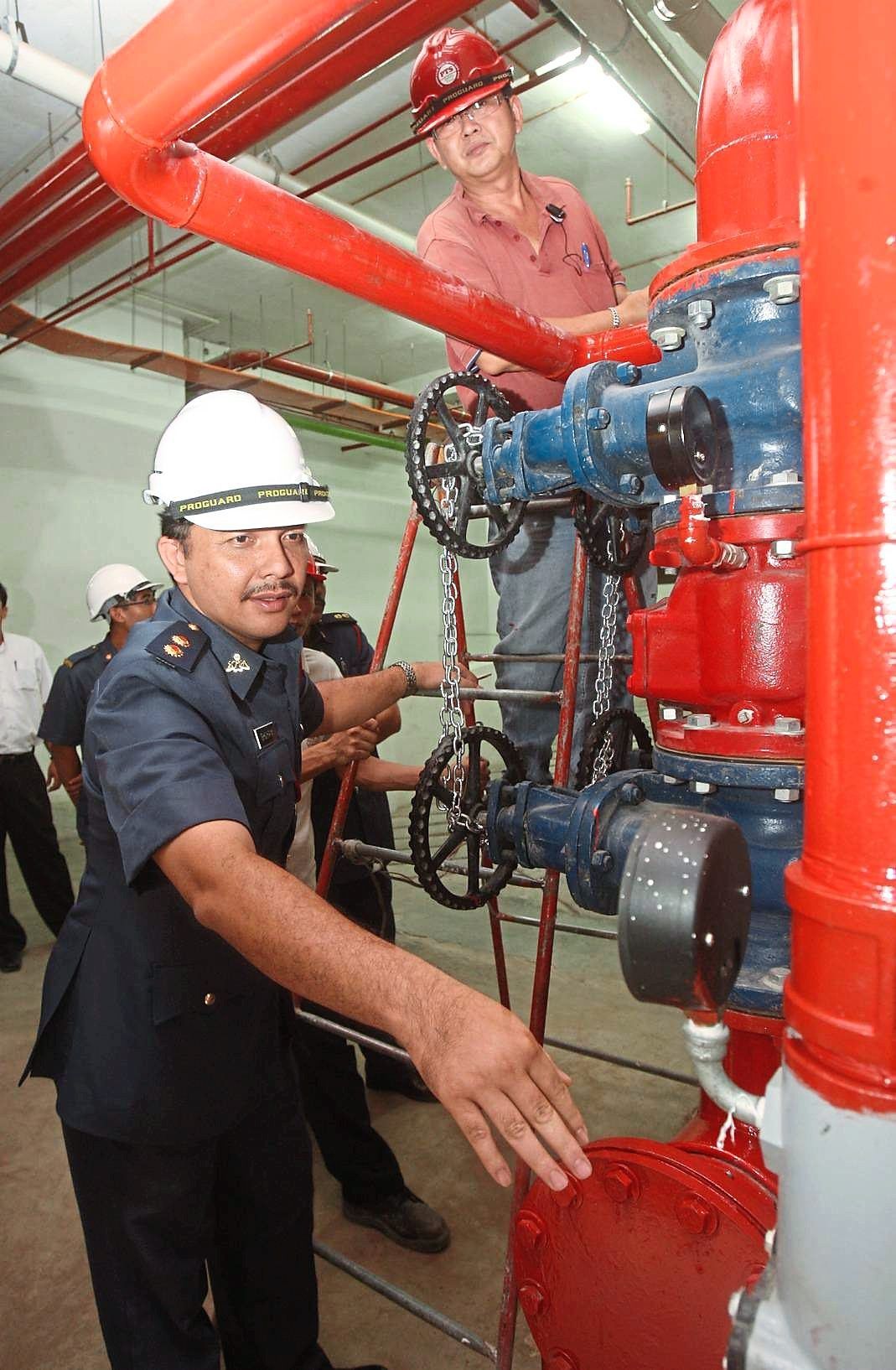 A Fire and Rescue Department enforcement officer checking a pressure gauge during a fire safety inspection.

“If all the fire safety criteria are met, a support letter will be issued and if there are shortcomings, a letter to inform the same will be issued at least five days before the end date, ” he said.

“We have pledged our commitment to the NEAC to implement the concept of ‘silence deemed acceptance’ in 28 days, provided that the engineers fulfil and satisfy all requirements set in the QT10 Form during final inspection.

“Based on our records, we have issued all QT11 Forms (or clearance letter) within 28 days of the QT10 Form submission date by developers.

“There are no pending approvals from Air Selangor, ” she said.

A Tenaga Nasional Bhd (TNB) spokesperson said it supported the decision and had implemented several steps internally to expedite the issuance of endorsement letters. 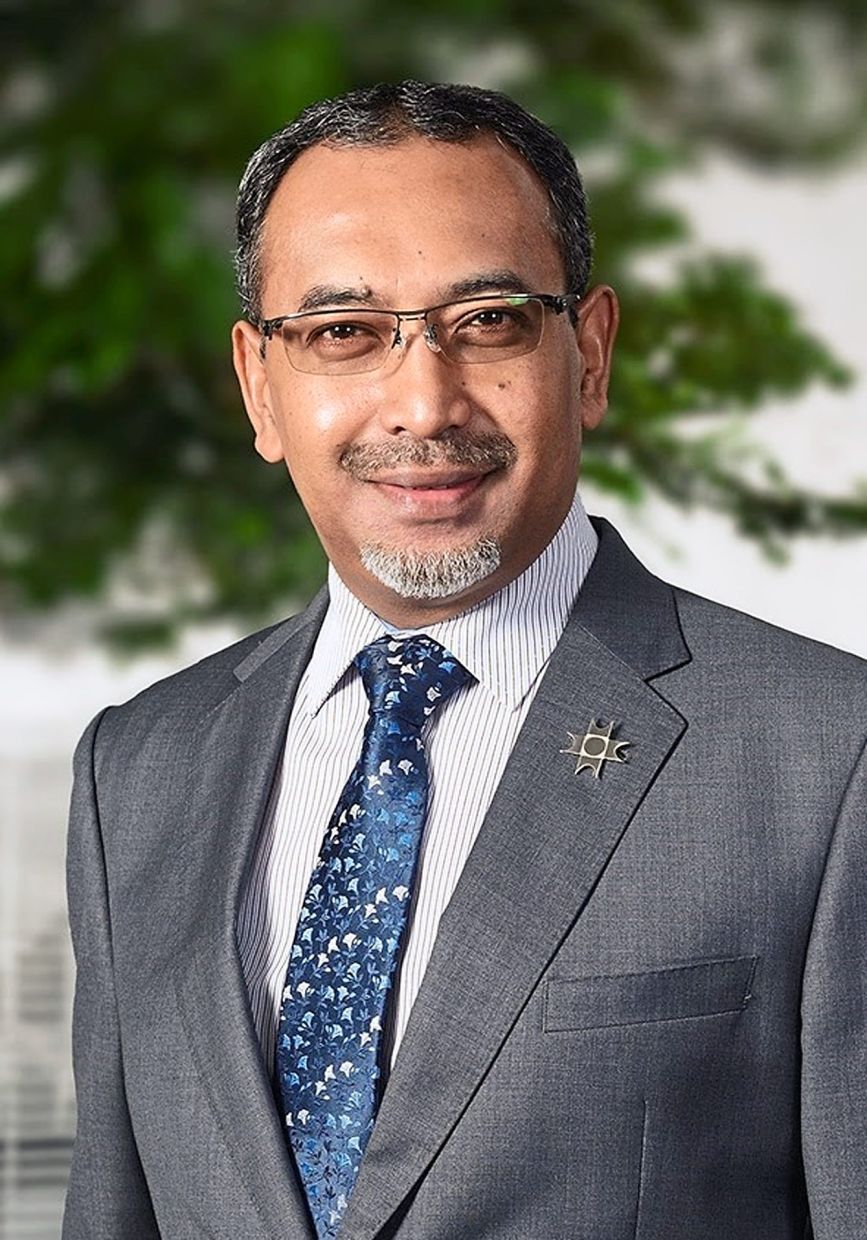 Ezumi says the decision will benefit developers and buyers in terms of timely delivery of properties.

“If all criteria in the checklist have been met, TNB will issue the endorsement letter to the consultant and developer.

“Otherwise, a letter of rejection with justification of non-compliance will be issued.

“In accordance with the concept of ‘silence deemed acceptance’, should there be no reply from TNB after 28 days of receipt of application, TNB is deemed to have no objection and the consultant can carry on with the issuance of the CCC, ” the spokesperson added.

An Indah Water Konsortium Sdn Bhd (IWK) spokesperson concurred that it supported the move but explained that there were other elements, including lack of complete documentation, which delayed the issuance of CCC.

“Based on Water Services Industry (Planning, Design and Construction of Sewerage System and Septic Tank) Rules 2013, IWK’s level of service in issuing Letter of Completion (LOC) is 14 days upon the developer’s submission of the complete set of documents, ” the spokesperson explained.

“However, there are many cases in which we do not receive comprehensive documentation.

“As such, we urge the developers to submit complete and accurate documentation in order for IWK to issue LOC fast.” 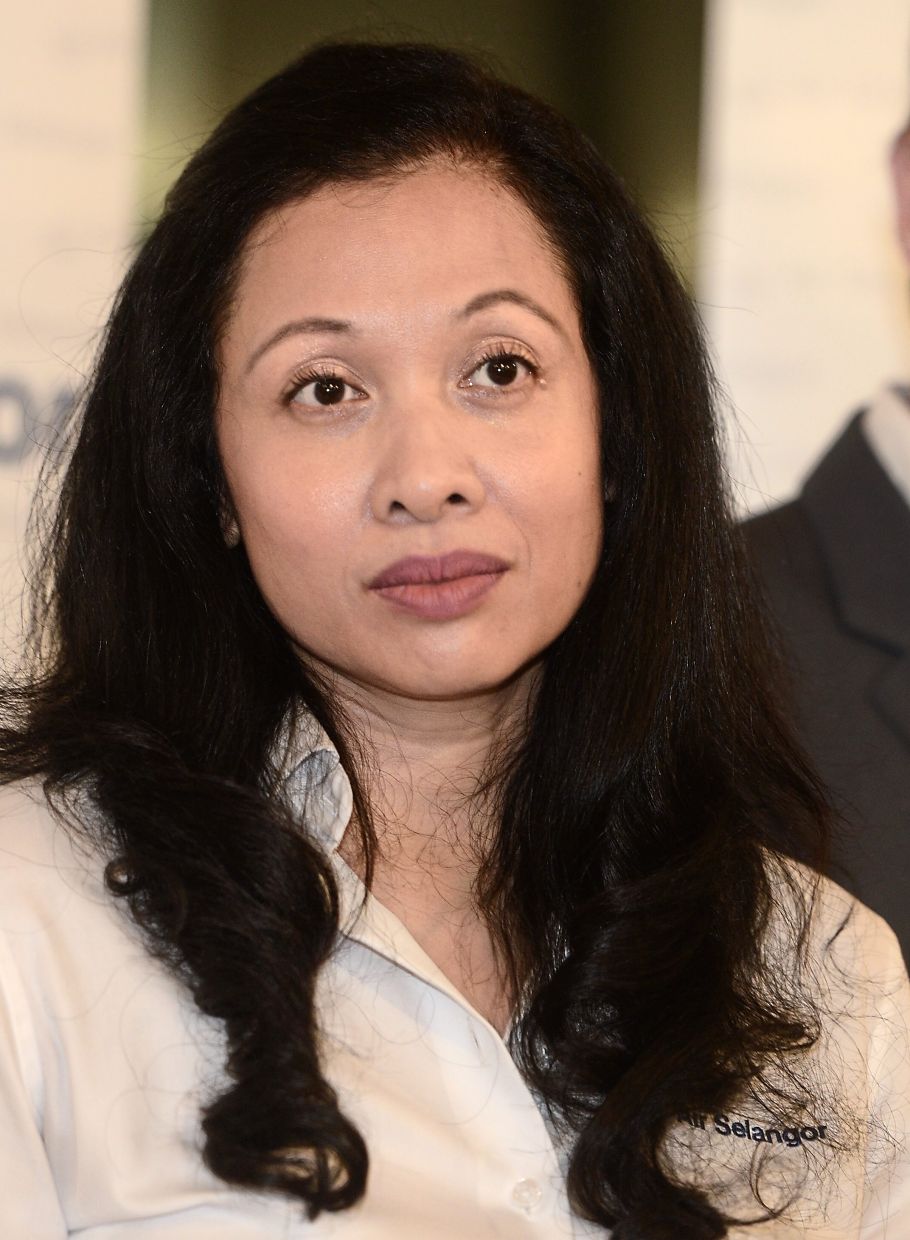 DOSH has declined to comment on the matter at press time.

“There are three main reasons I support the move.

“A deadline to complete a task is crucial to ensure there is no delay by respective departments.

“Timelines are imposed to avoid deliberate delays too.

“There have also been cases of junior civil servants dictating ad hoc changes to senior practitioners.”

However, Chang stressed that the “deeming clause” should not be misused.

“A timeline to act upon is just administrative in nature, to facilitate tasks at hand to be completed with no uncertainty and to avoid protracted delays whether deliberate or otherwise, ” he said. Chang says a deadline is crucial to ensure there is no delay by respective departments.

“I have worked on a project which took months for a technical agency to approve.

“The building was completed and ready for occupancy but one approval letter was holding us back.

“With this approach, the architects and engineers need not chase after the technical agency officers for the approvals anymore, ” he said.